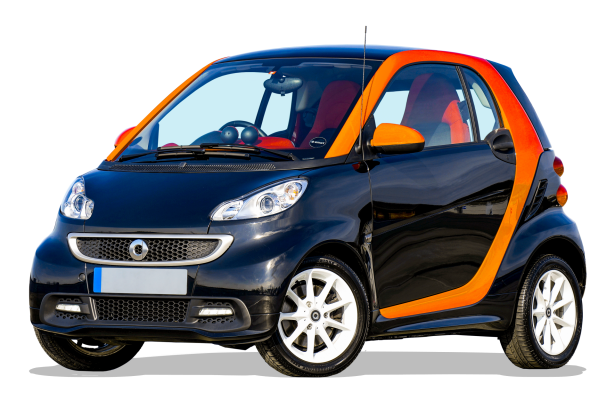 Lahore Smart City is a new massive real estate project that is springing up in the Punjab province capital’s urban landscape. Construction is moving at a breakneck pace, aided by 300 to 400 tonnes of heavy and small machinery. With access to five major connecting routes, Lahore Smart City is the most accessible residential neighbourhood in Lahore.

Lahore Smart City has now been formally approved by the LDA.

It will also feature a path that connects to the Lahore Ring Road. In just a few minutes, the Lahore Smart City housing community will be connected to the rest of Lahore.

FDH and HRL launched these efforts in response to the growing demand for smart cities in the residential real estate sector.

You may also like to learn about the Kingdom Valley.

A theme park, an educational district, a big mosque and library, a sports area, a golf course, and much more are among the attractions.

The Smart City of Lahore is a national paradigm for long-term development. The smart city concept is based on a comprehensive urban management model that, on the one hand, supports international efficiency and control standards while, on the other, promoting best practises in inclusion and involvement.

• There are various opportunities for urbanization and economic development in Lahore. It takes only 4 minutes to get to the M2 motorway.

• The international airport of Lahore is about 18 minutes away.

• The development of Lahore Smart City began with a soil test of the project site, which was finished after the middle of 2020. The machinery was swiftly placed on the job site after acquiring the NOC. This indicates that the project will move at a more rapid and steady pace.

• In Lahore Smart City’s sector A, the construction of Smart Villas has recently commenced. Excavation and earthwork are now in progress.

• Work on a 1 Kanal and 10 Marla Georgian style vila in sector A has commenced. The brick walls have been erected, and the mental beams are being installed.

• Lahore Smart City is constructing a big site office to impress tourists and investors. The graphic below shows the site office in its most recent state. Keep a look out for new content!

• The ground has been levelled for the streets, and the excavation and construction of the street drains has commenced. Streets 1,2, 3, and 4 are fully developed in sector A. Footpaths, lanes, and roads are being developed at a rapid pace in both areas, and street planting is also taking place.

• The stones on B-1 Road have been removed, and street light poles are being put on B-  1 and C-1 streets. Road sleeves for type G and M roads are also being developed along and across C-1 Road. The construction of road drains and manholes has begun.

• In Sectors A and B, road work has also commenced and is developing nicely. Along the roads, planting and edging stones are also being laid.

• The first layer of asphalt on B1 Road has just been laid, and everyone is in a happy mood. Many well-known real estate agents.

• A mosque’s foundation has been placed in sector A.

• In sector A, work on a communal park has started. The edge stone is now being repaired, and the plantation will begin shortly.

• The boundary wall for Sector B is now being constructed.

• Sewage pipelines are being constructed in sectors A and B.

• In preparation for the construction of the water reservoir, excavation and lean preparation have been finished.

• Tree planting has begun at the on-site nursery, in addition to the access roads, to ensure that the trees and plants are ready for horticultural work as soon as possible. Horticulture, plantations, and green belts are all important aspects of any housing development. Green plants along the roadside provide the new society a pleasant and welcome appearance, and they indicate the quality of work in any residential project.

Muhammad Junaid is a CEO of VM Sol, senior Analyst, and Search Engine Expert. Extensive experience being an IT Manager in GreyBricks Marketing – Capital Smart City. Work for years with local and international enterprises. Also, represent well-known brands in the UAE.