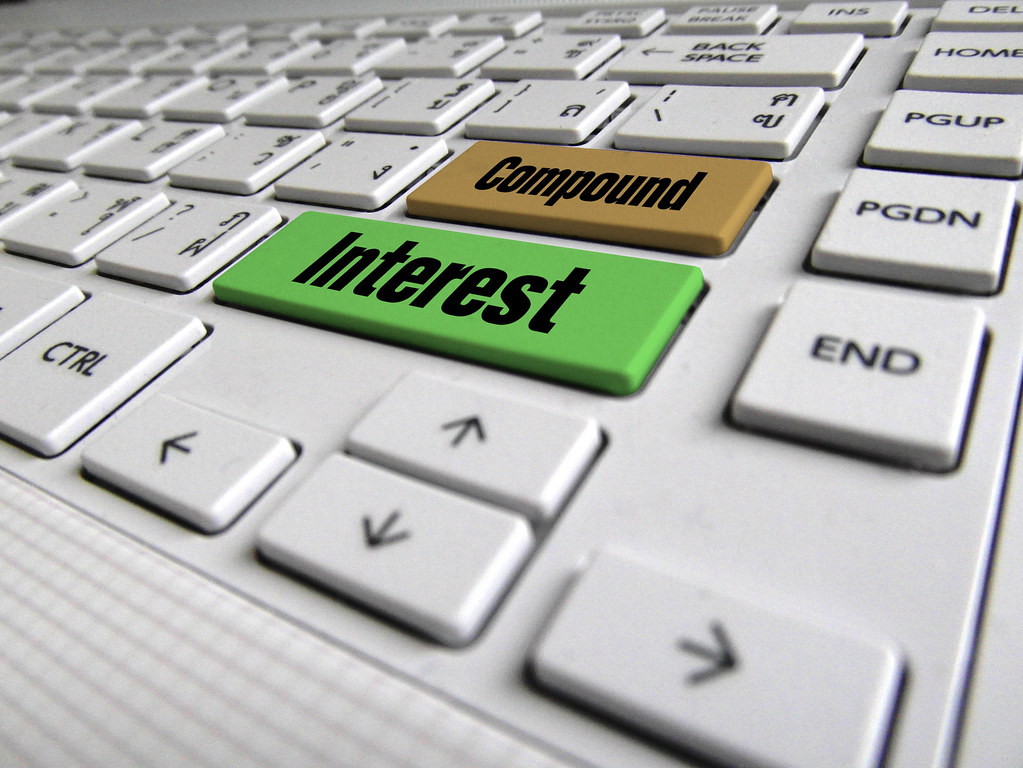 The religion of Islam is all about purity, and there are certain things that Allah Almighty does not like. They are mentioned in the Quran and Sunnah. The Muslims are also taught about these things specifically. Those kinds of things are forbidden in Islam. It is completely forbidden in Islam for Muslims to pay interest or accept interest. This had made that clear that if you have any money in your bank accounts, you can not accept the interest built over time. It will be forbidden money, and Muslims cannot take it. According to the Quran and Sunnah study, it is completely haram in Islam to charge interest over the people. If you are accumulating the money of the interest, then you have to spend it in a way that does not benefit you at any cost. You are not allowed to spend that money on your luxurious lifestyle considered Haram in Islam.

You may also like to learn about the Islamic Courses.

Why interest is Haram in Islam?

There is no exact reason why interest in the religion of Islam is Haram. There are multiple reasons for it. The notion of interest promote and exploit the poor community. This could be seen in this way; if someone requires your help regarding money and you are helping the person, you should understand that the next person cannot return the money to you with interest as the person has asked for help only. This promotes the action of greed in society. People do not want to give the money to charity. This harms the poor and causes problems for them. That is why interest is forbidden (Haram) in Islam.

Is this allowed in Islam to spend the interest in charity?

This question could end up with so many answers, but then the main one would be yes, you can spend your interest money on the charity as in that sense you would be cleaning and cleansing out your wealth from the Haram. The money of interest you can spend in a way that does not benefit you in any sense. You can spend that money on helping out any poor, feeding hungry, giving shelter to the homeless, or doing other charitable work. In this way, you can only use your interest money to be rewarded for leaving Haram behind.

Get the idea from Our Islamic Blog.

Can we spend the interest money as Zakat?

Zakat is the third pillar of Islam. When Muslims practice giving, Zakat means giving out charity from their wealth. For which they will be rewarded back from Allah Almighty. However, if you are giving out Zakat from interest money, that will not be rewarded by the blessings of Allah Almighty. The money you are giving away in charity is Haram, which means you are cleansing and clearing out your money from Haram only.

Should we remove interest money from our wealth?

As it is quite clear that the interest money is Haram in Islam. In the Quran and Sunnah, it is mentioned clearly that it is Haram to charge or accept interest. You need to remove the interest money from your wealth to come out of sins. You can give that money as a charity to someone needy.

Concluding this up, the religion of Islam has always emphasized purity. The interest money is Haram in Islam. It is written quite clearly in the Quran. Also, prophet Muhammad’s peace be upon him has also mentioned this in his Sunnah. It is Haram for Muslims to accept the interest money. You can give out that money as a charity. That would be counted as you have cleared your wealth from the Haram. However, you will not be rewarded for this act of charity. It would be only considered as you have removed all the haram money from your wealth.

Muhammad Junaid is a Senior Analyst, Search Engine Expert, and CEO of Online Quran Academy. Extensive experience in SEO, Analytics, Research, and Blogging. Work for years with local and international enterprises for 7+ years. Also, represent well-known brands in the UAE.