A Comprehensive Guide About Business Owner VS. Entrepreneur 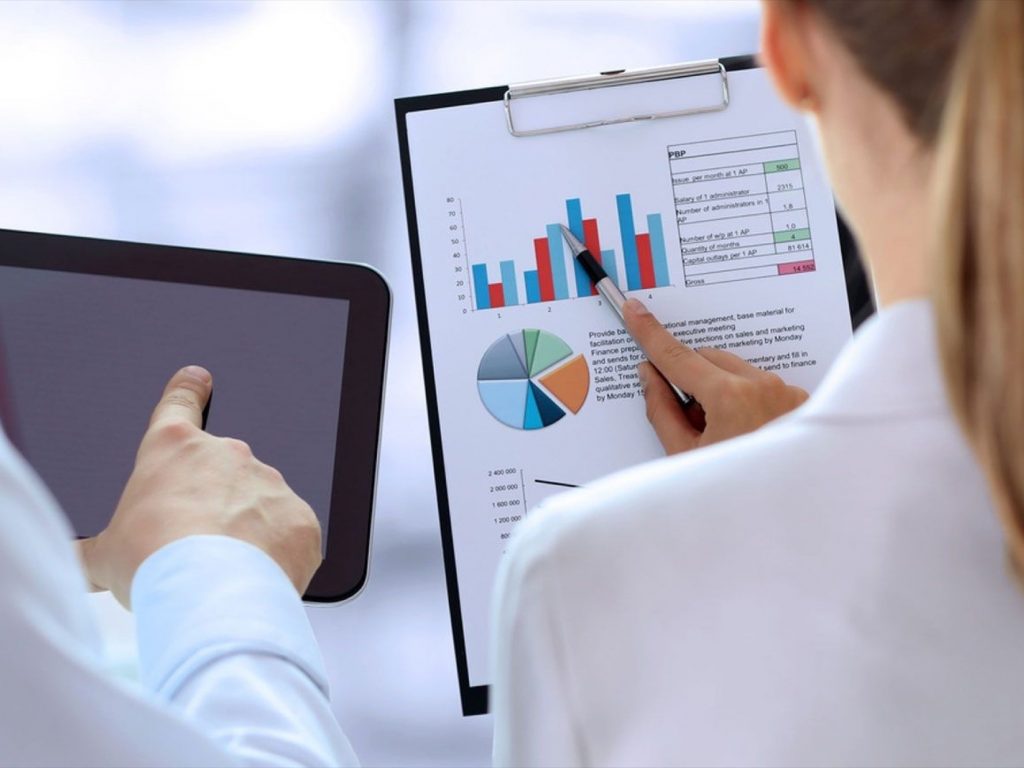 Owning your own business does not make you an entrepreneur

A key difference exists between a self-employed individual and an entrepreneur. Entrepreneurial status, whether a company is incorporated or unincorporated, distinguishes them from other types of business owners.

Understanding the differences between an entrepreneur and a small business owner requires first knowing the terms. As the Oxford English Dictionary describes it, an entrepreneur is “someone who organizes, operates, and takes on considerable financial risk for the benefit of the business.”

A business owner owns a company to profit from its success. Entrepreneurs are more likely to take significant risks, while business owners are concerned about the profitability of their business, but profit is not mentioned in a definition of an entrepreneur.

Personality types and strengths of entrepreneurs

Entrepreneurs may create digital advertising agencies or mobile app startups, for instance. On the other hand, unincorporated business owners may be a plumber, contractors, or cleaning people who founded their own company.

As far as analytical reasoning, creativity, and complex interpersonal interactions are associated with entrepreneurship, rather than with eye-hand-foot coordination, the study’s authors state that, on average, the incorporated self-employed engage in entrepreneurial activities while the unincorporated do not. The study’s lead author, Ross Levine, a professor at the University of California at Berkeley, said people often think of entrepreneurs as individuals who create something new, unconventional, and risky.

Read More: A Detailed Guide About How To Charge Phone Without Electricity?

The differences between corporations and unincorporated companies

Businesses that are incorporated can legally separate their finances from the business. If a liability issue arises, only the business’s assets are at risk. With unincorporated companies, there is no distinction between personal and company assets.

Incorporation allows for greater financial flexibility and the ability to split profits between shareholders and withdraw funds whenever and however desired. Investors and customers alike view incorporated businesses as more professional and stable. This can be a massive advantage for a small business looking to raise capital.

There are additional costs associated with incorporation. There are fees associated with incorporation. A lawyer is often hired to help with legal paperwork and ensure a smooth process, adding expense to the process. Due to incorporated businesses’ more stringent requirements, maintaining proper financial and management records takes more time. An attorney and accountant may be necessary to comply with federal and state regulations and tax laws.

Following a review of Data from the Current Population Survey dating back between 1995 and 2012 and the National Longitudinal Survey of Youth, which surveyed more than 12,000 people annually between 1979 and 1994, the researchers discovered several differences between incorporated and unincorporated business owners.

According to the study, incorporated entrepreneurs:

Additionally, entrepreneurs made high scores on aptitude tests before launching their ventures and engaged in illegal and risky activities such as cutting classes, vandalism, shoplifting, assault, and the use of alcohol and marijuana. According to the study’s authors, a particular blend of traits determines whether people will become entrepreneurs and whether they will succeed as entrepreneurs. In my experience, the high-ability person tends to ‘break the rules in their youth that is most likely to succeed as an entrepreneur.”

How does someone become a business owner?

Where did the word business owner come from?

Owner and proprietor are terms used to describe an individual who runs a small business.